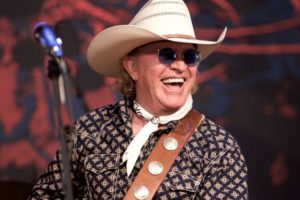 Lone Star music icon who takes us “home with the armadillo” Gary P. Nunn has been taking Texas to the country and Texas country to the world for around 40 years now, establishing himself as an icon of Lone Star music. A founding father of the progressive country movement out of Austin in the 1970s that changed the face of popular music, Gary P. also is an independent music pioneer who continues to oversee his own record label and song… 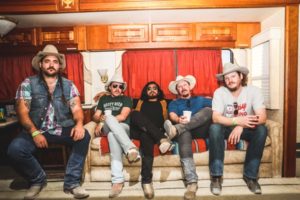 Honky-tonk roots with a contemporary punch Once celebrated as Austin's premiere dancehall band with popular residencies at institutions like The Hole in the Wall, Broken Spoke and the White Horse, Mike & the Moonpies have expanded their reach far beyond the Lone Star State. They'll always be a Texas band, but musically they've grown into much more, trading the two-steppin' twang of their earlier years for a diverse sound that's fresh yet familiar. That sound has earned the Moonpies an…