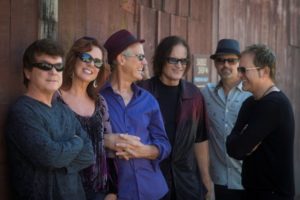 Celebrating 50 years of unforgettable pop/rock In 1970, four young musicians from Los Angeles came together to create an invigorating style of music exploring progressive classical and world music that’s rooted in the soul of R&B. The result was Ambrosia, a soft rock band that garnered five hit singles, five Grammy nominations, heavy FM airplay, sold-out concerts around the world, and the respect and admiration of the musical community. Originally labeled as America’s answer to the progressive invasion of such…