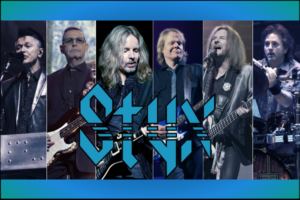 Come Sail Away with Styx

From the all-in gallop of that rugged “Renegade” who had it made to the reach-for-the-stars bravado of “Come Sail Away,” Styx draws from more than four decades of barn-burning chart hits, joyous sing-alongs and hard-driving deep cuts. Styx brings their signature rock style to Levitt Pavilion Arlington for the annual benefit concert presented by Texas Health/Arlington Memorial Hospital.

Tickets are on sale now. Reserved seats are $125. General admission is $45 in advance ($50 at the gate). A limited number of Styx VIP Packages are available for $199 that include:

Proceeds from the concert will help support Levitt Pavilion Arlington’s mission of offering more than 50 free concerts a year that everyone can enjoy. 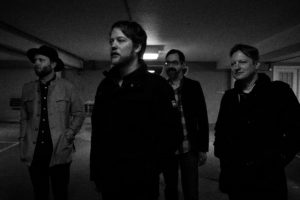 Dallas’ own Taylor Young Band will open the concert evening at 7:30 p.m. Taylor was most recently half of the duo that made up The O’s. His new music venture features music that’s “kinda country, kinda’ pop.”

Styx hit its stride with 1976’s Crystal Ball, then became the first group to score four triple-platinum albums in a row: The Grand Illusion (1977), Pieces of Eight (1978), Cornerstone (1979), and Paradise Theater (1981), featuring hits like “Lady,” “Miss America,” “Fooling Yourself” and “Too Much Time on My Hands.” The Grammy nominees reconvened for a highly successful 1996 Return to Paradise tour. With help from the Cleveland Contemporary Youth Orchestra, One With Everything (2006) became a hybrid orchestral rock blend for the ages. And on The Grand Illusion/Pieces of Eight Live (2011), the band tackled every track from a pair of their finest albums back to back.

After 14 years, STYX’s 16th studio album – and its most ambitious, challenging and rewarding album to date – The Mission, was released in 2017 on the band’s label. The highly anticipated two-disc re-issue of the album was released in 2018 and includes a CD of the original album as well as a Blu-ray with stunning visualizations for each of the album’s 14 songs based on the album artwork. The Mission originally debuted on various Billboard charts, including at number six on Top Rock Albums.

After more than a decade together on the road, the current version of Styx includes co-founder and original bassist Chuck Panozzo, who joins the group as often as he can, along with guitarist James “JY” Young and guitarist/vocalist Tommy Shaw, who both have been with Styx since the early days in the 1970s.

Please note: For the Styx concert, chairs will be provided on the Levitt’s lawn. No chairs, coolers, outside food or drink, or pets will be allowed into the concert area. Concessions and food trucks will be available.

Thank you to our Styx Concert Sponsors! 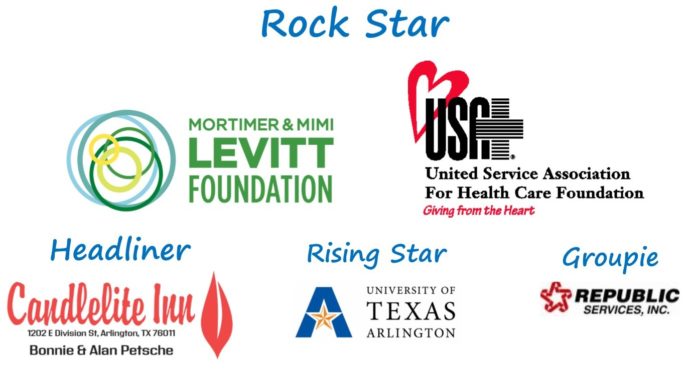