Holiday Fun at the Levitt! 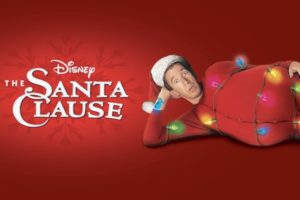 Bring the whole family and all your friends to celebrate the holidays in Downtown Arlington on Saturday, Dec. 14! The fun starts at 3 p.m. with entertainment on the Levitt Pavilion stage, followed by the annual Arlington Holiday Lights Parade at 6 p.m. After the parade, Mayor Jeff Williams will officially light the Christmas tree, Santa will take holiday orders and pose for pictures on the Levitt stage, and everyone can relax on the lawn and enjoy The Santa Clause on the Levitt’s big screen. Here is the line-up:

*Times are approximate depending on when the parade ends.

The Levitt’s holiday movie is the 1994 Disney film, The Santa Clause, starring Tim Allen, who plays Scott Calvin, a divorced father whose strained relationship with his son, Charlie, begins to mend only after a bizarre twist of fate transforms him into the new Santa. When Santa falls off the roof on Christmas Eve, Scott dons Santa’s suit, and he and his son are whisked off to the North Pole. There he meets Bernard, the head elf, who tells him about “The Santa Clause,” a contract stating that whoever puts on the Santa suit must also take on all the responsibilities that go with the position. Scott isn’t too thrilled about his sudden career change. Charlie, however, is overjoyed. Rated PG. Run time: 1:37.

As always, everyone joining us on the Levitt lawn for the festivities is encouraged to bring lawn chairs and blankets to sit on. Picnics and coolers are welcome. Be sure and dress for the weather! 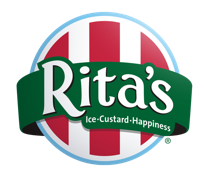 Become A Sponsor
Home > Events > Holiday Fun at the Levitt!