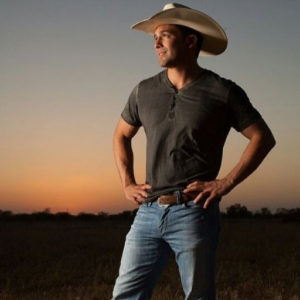 The son of longtime Tejano legend Roberto Pulido, Bobby Pulido combines the sound of Tejano with the country music he grew up listening to in Texas. Based in his hometown of Edinburg, Pulido and his band — guitarist Gilbert Trejo, bassist Mike Fox, drummer Jimmy Montes, accordionist Frank Caballero and keyboard player Rey Gutierrez — released Desvelado in 1996 on Capitol. The album became a platinum hit and was followed by Ensename later that year. Pulido’s greatest success came with his third album, 1997’s Llegaste a Mi Vida. He won awards for Album of the Year, Male Entertainer, Male Vocalist, and Best Video at the 1997 Tejano Music Awards. Live appeared a year later, and in the spring of 2000, Pulido returned with Zona de Peligro.